360Globalnet is a privately owned UK-based company that creates novel and disruptive digital technology, services and products to enable transformational change and competitive advantage for clients in fast-moving environments, such as insurance, healthcare, financial services and retail. Our systems do not 'tinker at the edges', to merely improve existing or age-old processes. We start with the customer and build flexible and responsive processes that transform the way companies do business, greatly improving customer service and operational efficiencies and costs. Formed in 2010 by experienced entrepreneurs, 360Globalnet is helping brand leaders to improve customer satisfaction rates, reduce costs, streamline operational processes and response times. 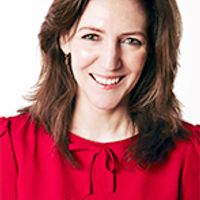 As the BBC reports today, for the first time fraud questions have been added to the ONS' official Crime Survey for England and Wales, with one in 10 adults affected, highlighting just how much fraud, especially computer-related fraud, is out there.

It shows too, that while we may be less prone to violent crimes, such as muggings or robberies, fraud affects us all and in great numbers.

As Jason Peto, 360Globalnet's fraud expert points out, "What's more, it's well known that detection rates are a fraction of 'actual' events, so it's safe to assume there's a hell of a lot more fraud taking place, than we know about.

"A report last year from the Centre for Counter Fraud Studies estimated £98.6 bn was lost to fraud and mistakes in the UK and 2.78 trillion globally.

It's a sobering thought when you consider that this cost is only being guessed at, given that it's based on what we can see and detect, rather than the real picture that, for a myriad of reasons, can't be seen.

It estimated there were two million computer misuse offences and 3.8 million fraud offences in the 12 months to the end of March - suggesting fraud is the most common type of crime. 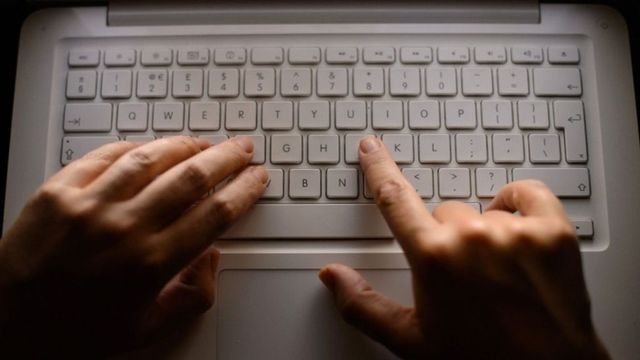 Nearly six million fraud and cyber crimes last year, almost as many as all other crimes added together, ONS says https://t.co/65JDzE2P8a

A game-changer, by any other name
Caroline Harrison

C-suite. Are you listening?
Caroline Harrison

Technology is key to our changing insurance requirements
Caroline Harrison

For plans and pricing, please contact our sales team at sales@passle.net

Sorry, you don't have permission to repost or create posts.

Your repost is currently a draft. Review your repost and request approval.

Sorry - this is not an option. This post already exists in the Passle you have selected.

Try reposting to another Passle.